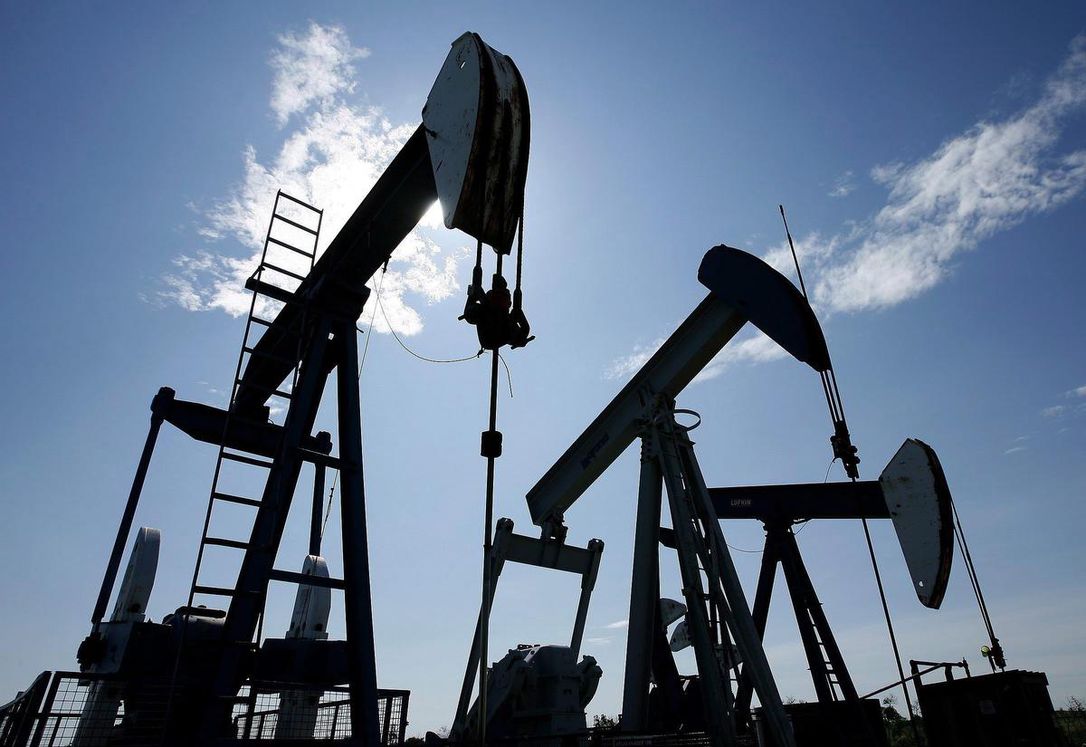 This opinion was written by Lyn Adamson and was published in the Toronto Star on August 6, 2021. Lyn is a co-chair of ClimateFast.

Imagine 400,000 Hiroshima bombs a day. That’s the energy imbalance being created on the planet — an imbalance that has doubled, according to NASA, since 2005.

And every time we leave our homes in a fossil-fuelled car, take a flight or turn on our gas-powered furnace or AC, we are adding to that energy imbalance. We are saturating an oversaturated atmosphere.

The percentage of CO2 in the atmosphere today is 419 parts per million (ppm). It was 270 ppm at the start of the industrial age, and in 1988 the atmosphere contained 350 ppm. That’s a number that might be a safe level for a stable climate — but 419 ppm most definitely is not, as evidenced by the heat domes and wildfires being experienced in Canada, and floods and droughts throughout the world in a wild weather summer.

We are experiencing chaotic climate conditions at a global average temperature rise of just over 1° Celsius. But we aren’t about to stay there; we are very quickly heading to 450 ppm of CO2 in the atmosphere.

According to climate scientists, that’s the tipping point when feedback loops will be set in motion that humans will be unable to reverse, and the global average temperature rise will soar uncontrollably.

When you look out the door in the morning, the air doesn’t look that different to you. But from one day to the next this CO2 level, this energy imbalance, is creeping up — and up — and up.

This science is available to all of us. Just watch the Netflix documentary “Breaking Boundaries: The Science of our Planet” and you will see the enormity of the challenge before us.

Despite decades of climate negotiations, we have not stopped adding to CO2 in the atmosphere. Rather, the process is speeding up. That is why it is so urgent that we have a global agreement to immediately stop any new fossil fuel projects, to phase out existing uses of fossil fuels, and to go full tilt into a renewable energy future with everything we’ve got.

In 1968, the world was headed for nuclear war. An uncontrolled arms race and the spread of weapons to more and more countries threatened our future.

Far-sighted leaders saw that this threat had to be contained, and began negotiations for the Treaty on the Non-Proliferation of Nuclear Weapons (NPT) that was signed by 191 countries and has limited the spread of these weapons. We need that same kind of agreement now for fossil fuels.

On July 15, Toronto became the second city in Canada and the fourth large city in the world to call on our government to negotiate a Fossil Fuel Non-Proliferation Treaty. Toronto has taken many steps to reduce our carbon emissions, but unless all local, provincial, state and national governments around the world are doing the same, the atmosphere we share will continue to contain increasing levels of CO2 — and a future of mass death will cast its shadow over us all.

This weekend is the anniversary of the Hiroshima and Nagasaki bombings in 1945, Aug. 6 and Aug. 9, and is a sober reminder of the destruction we humans are capable of. We limited the spread of these weapons. Now the energy of 400,000 nuclear bombs added to Earth’s energy system per day is silently and invisibly dooming our future — if we do not take charge and stop.

The International Energy Agency has declared the end of the fossil fuel age, and now our governments must do so as well. This proposed Fossil Fuel NonProliferation Treaty offers an opportunity to take this commitment globally, in advance of COP 26, the next climate negotiations in Glasgow this November.

Canada could be a leading voice in this movement. Let’s call on all of our politicians and all our political parties to pledge no new fossil fuel projects — none — and to build the green energy future we need right now.