The Ontario provincial election is over but the results were not what we were hoping for. 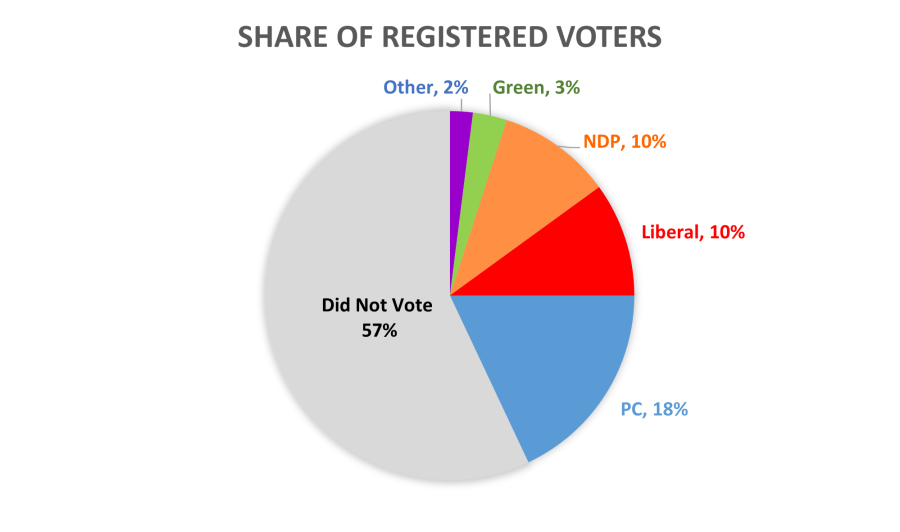 In our last several newsletters we invited every one of you to consider the importance of the June 2nd provincial election in moving climate action forward, and many of you stepped up.  You joined cooperative voting initiatives, you worked on campaigns for climate champions, and you made sure to vote!

But we did not achieve the result we hoped for, the government we need.

ClimateFast is a non-partisan organization.  We call on all the parties to act on climate, and in this election we asked our supporters to talk about climate, to support candidates who are pro-climate, and to help make their vote count.

ClimateFast has been active from beginning to end of this campaign.

During the election period we urged our supporters to be active. We offered a webcast on five climate election initiatives.  These included Kitchen Table Climate Conversations (KTCC), Ontario Voters Coalition, GreenPAC debates, the Ontario Climate Emergency Campaign and Not One Seat.

Read more in our post-election message, including information about candidate endorsements of the OCEC 12-point plan, the Doorways to Youth Art Jam, and upcoming opportunities to support climate action.